Welcome to my site

My life has always been dedicated to dance which led me to a professional career with a ballet company for 12 years (2003-2015). I had the most memorable career dancing with Texas Ballet Theater in Fort Worth Texas.

I am in the midst of my second career as an entrepreneur and freelancer for dance-related and creative jobs. My current passions include web design, upgrading computers, graphic design and photography.

As a side hustle, I have created two successful businesses. The first was created in 2013 providing garments for male performing artists in dance. The second is a photo booth company based in Madison Wisconsin. 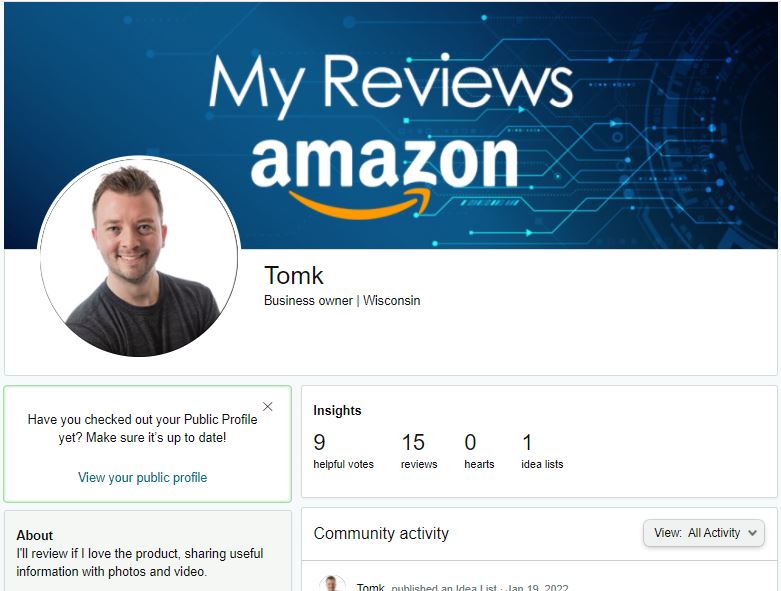 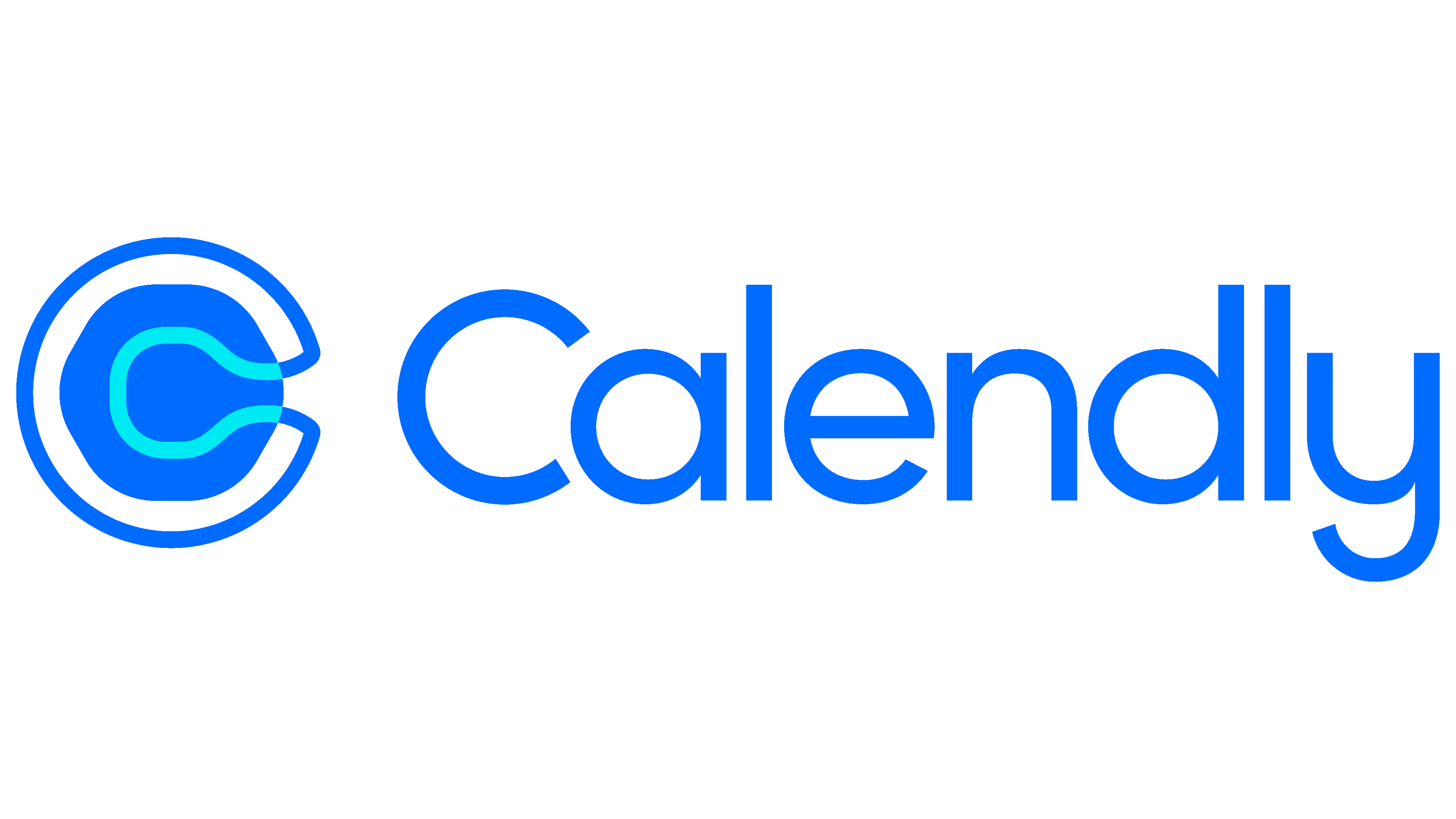 Thomas Kilps comes to Texas from Madison, Wisconsin, where he began his training with Studio One, Monona Academy of Dance, and Madison Ballet. He continued his training with Pittsburgh Ballet Theater School, The Rock School, and Houston Ballet’s Ben Stevenson Academy before joining Texas Ballet Theater in 2003. Mr. Kilps has enjoyed countless roles in Ben Stevenson’s ballets, some of which include “Ptolemy” in Cleopatra, “Renfield” in Dracula, “White Rabbit” in Alice in Wonderland, “Mercutio” in Romeo and Juliet, “Amour” in Don Quixote, and “Jester” in Cinderella. When not dancing, Thomas runs his premiere dancewear company Dance Jox. This is Thomas’s twelfth season with Texas Ballet Theater.

I created Dance Jox in 2013. This has been an ongoing project to make men’s dancewear. I have one product that is currently being produced. It is the dance belt. So far, it is considered to be one of the most comfortable dance belts on the market. 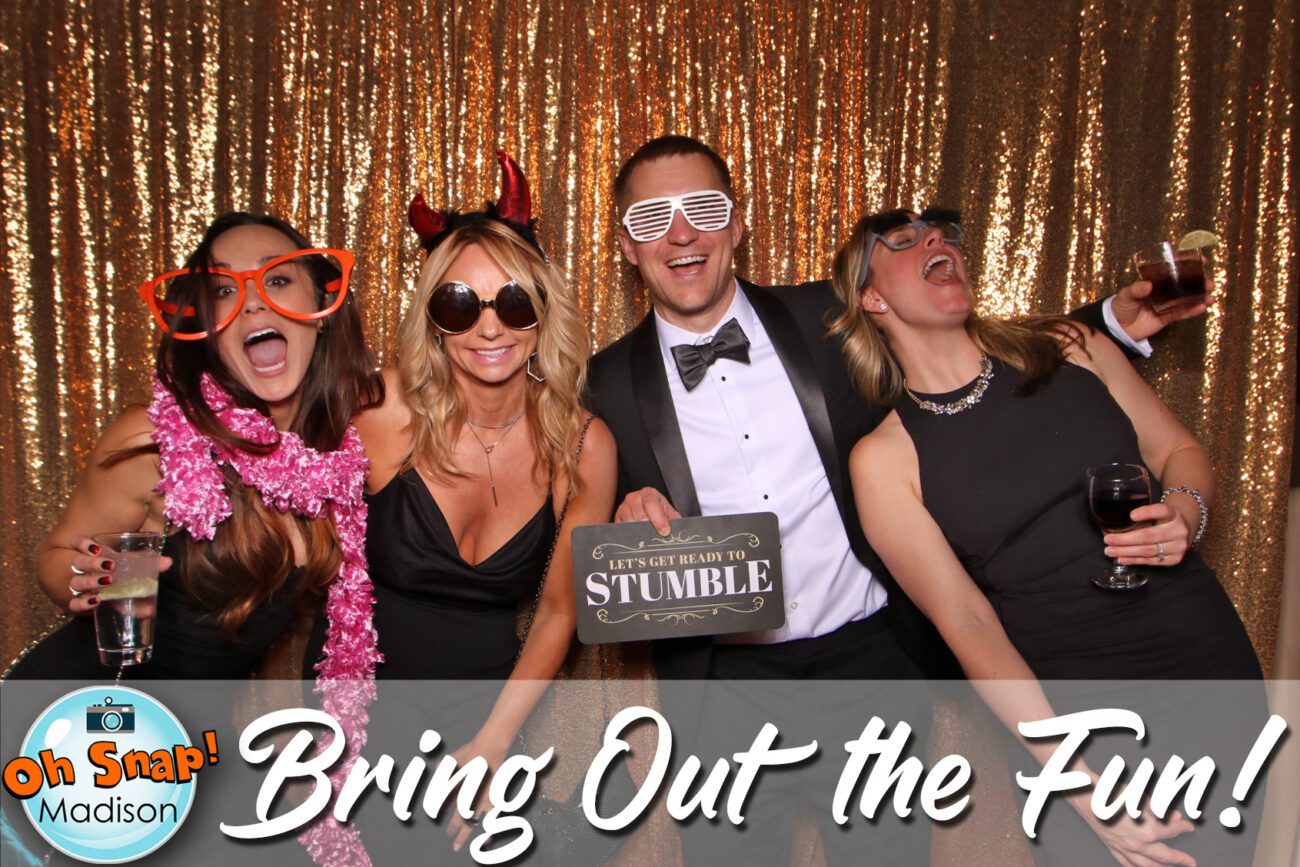 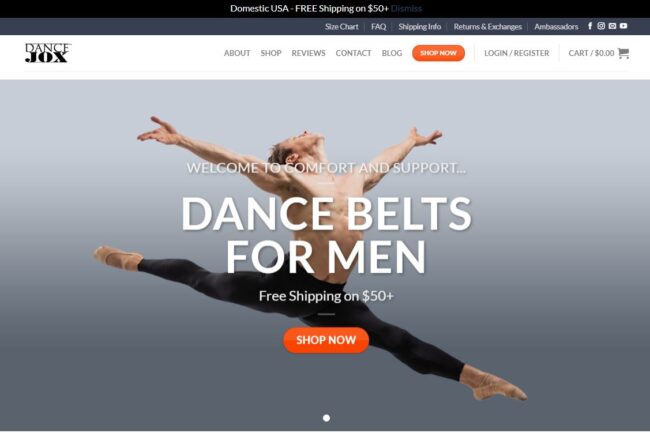 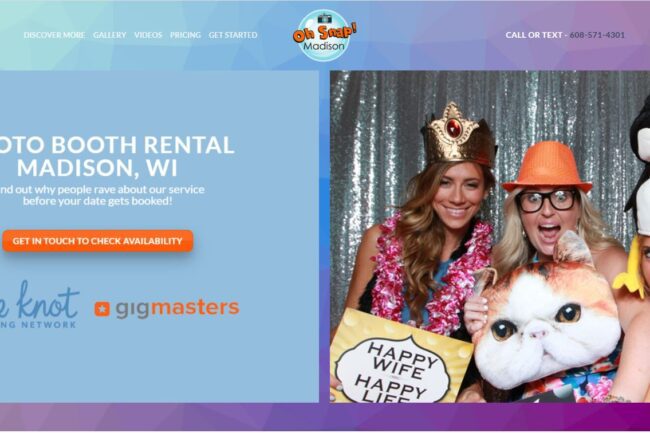 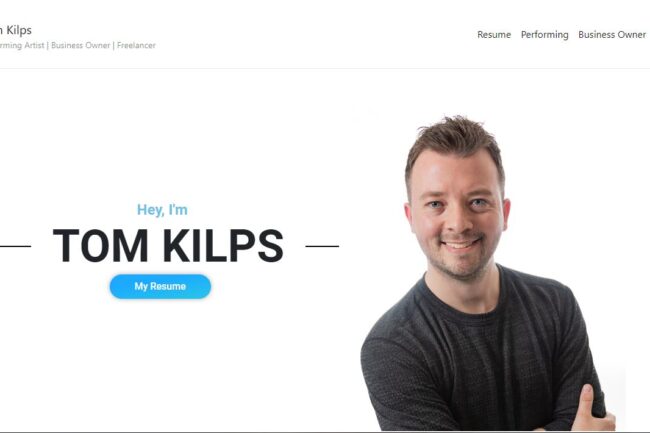 Since 2013 and updated many times 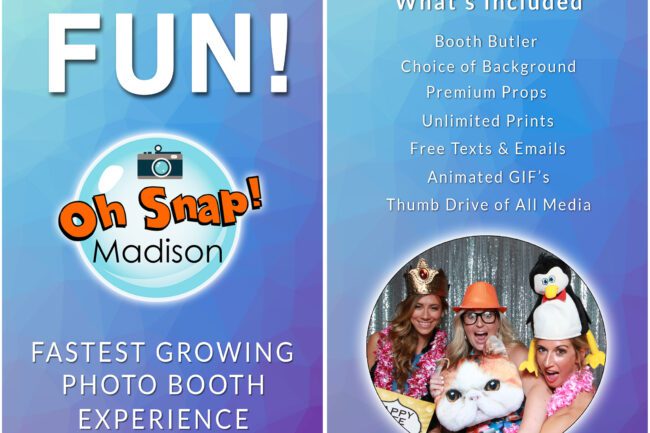 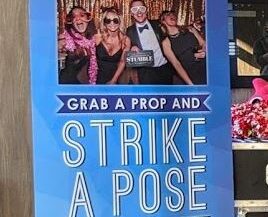 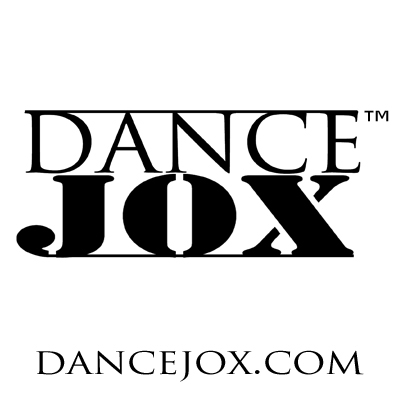 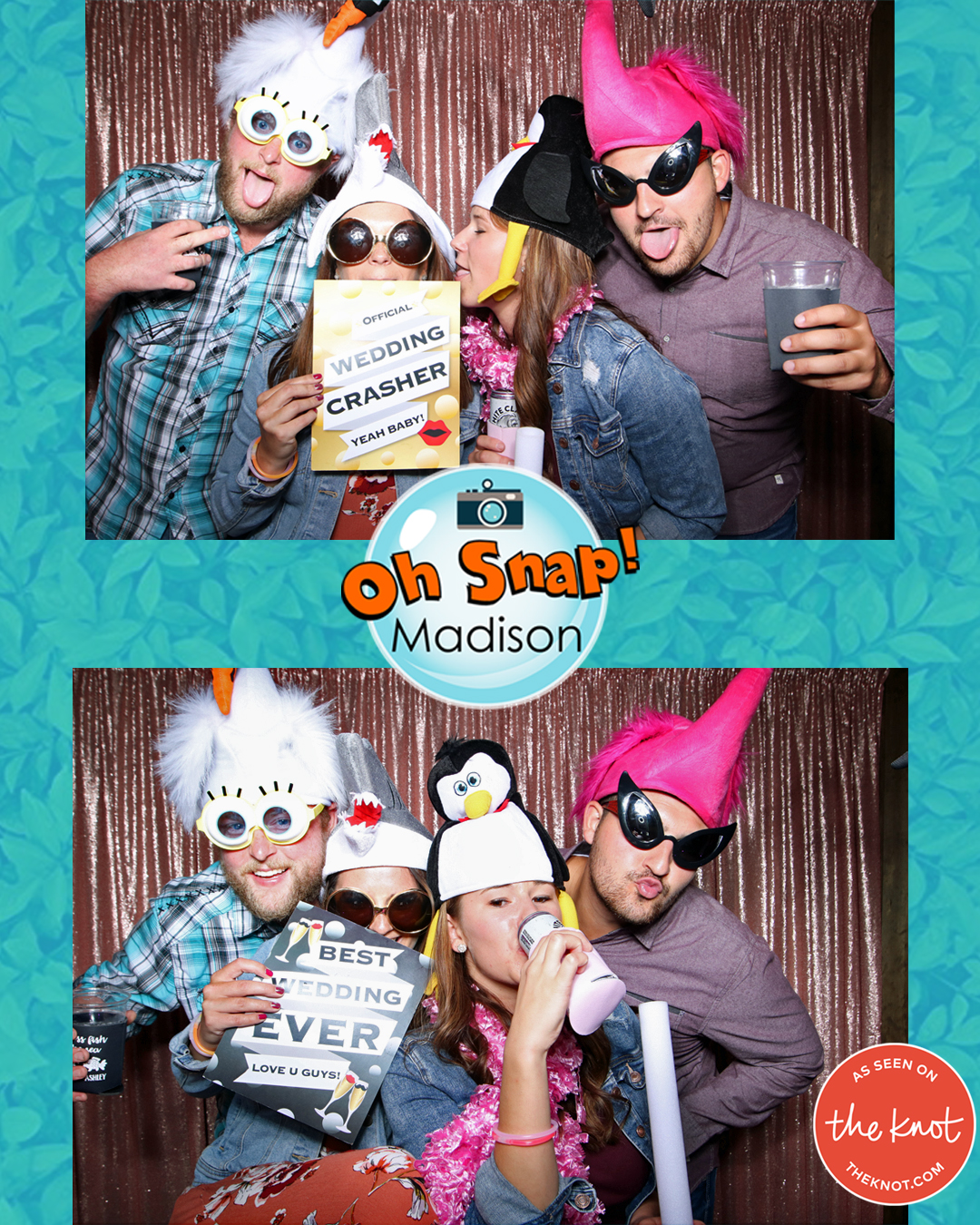 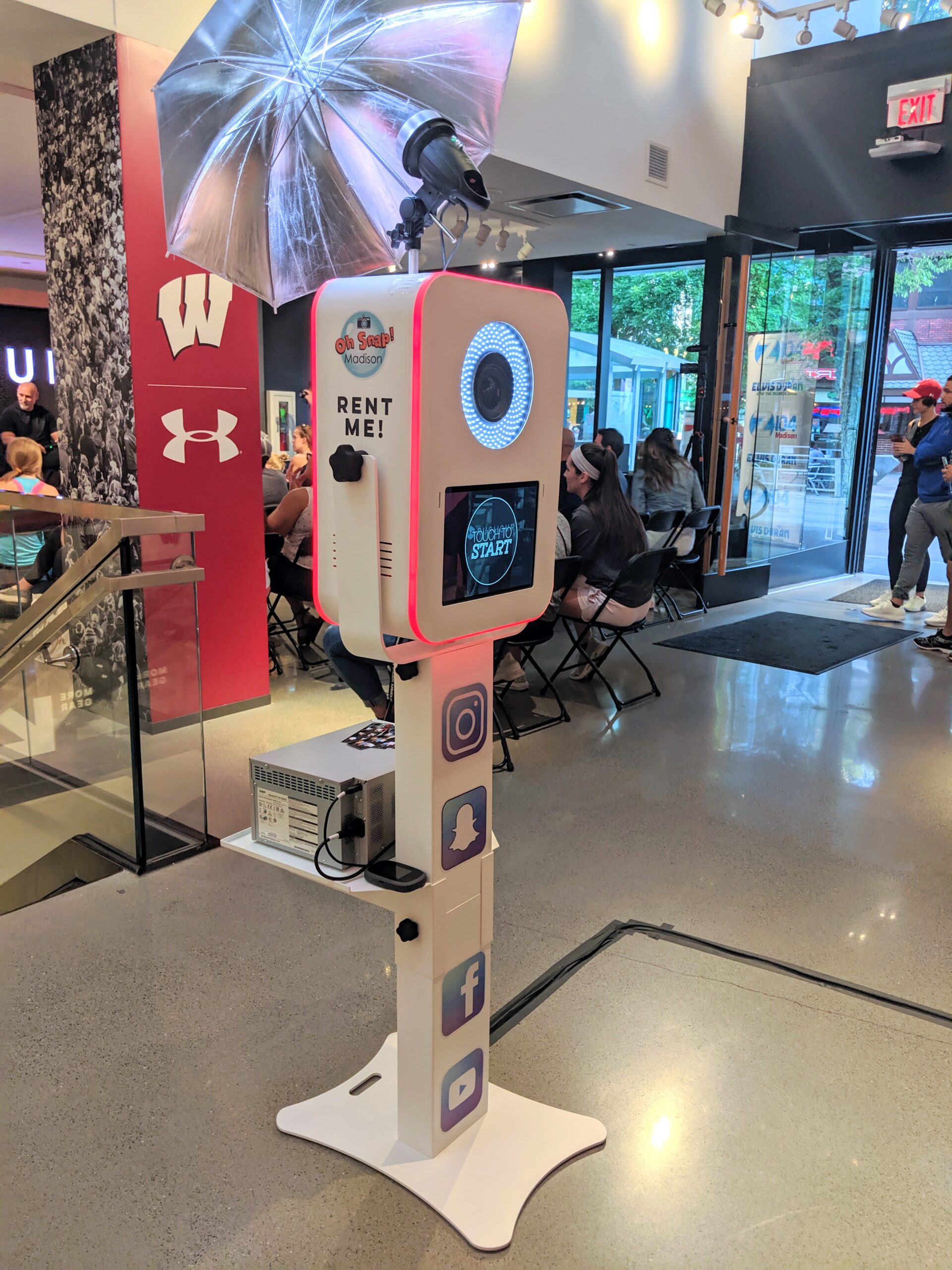 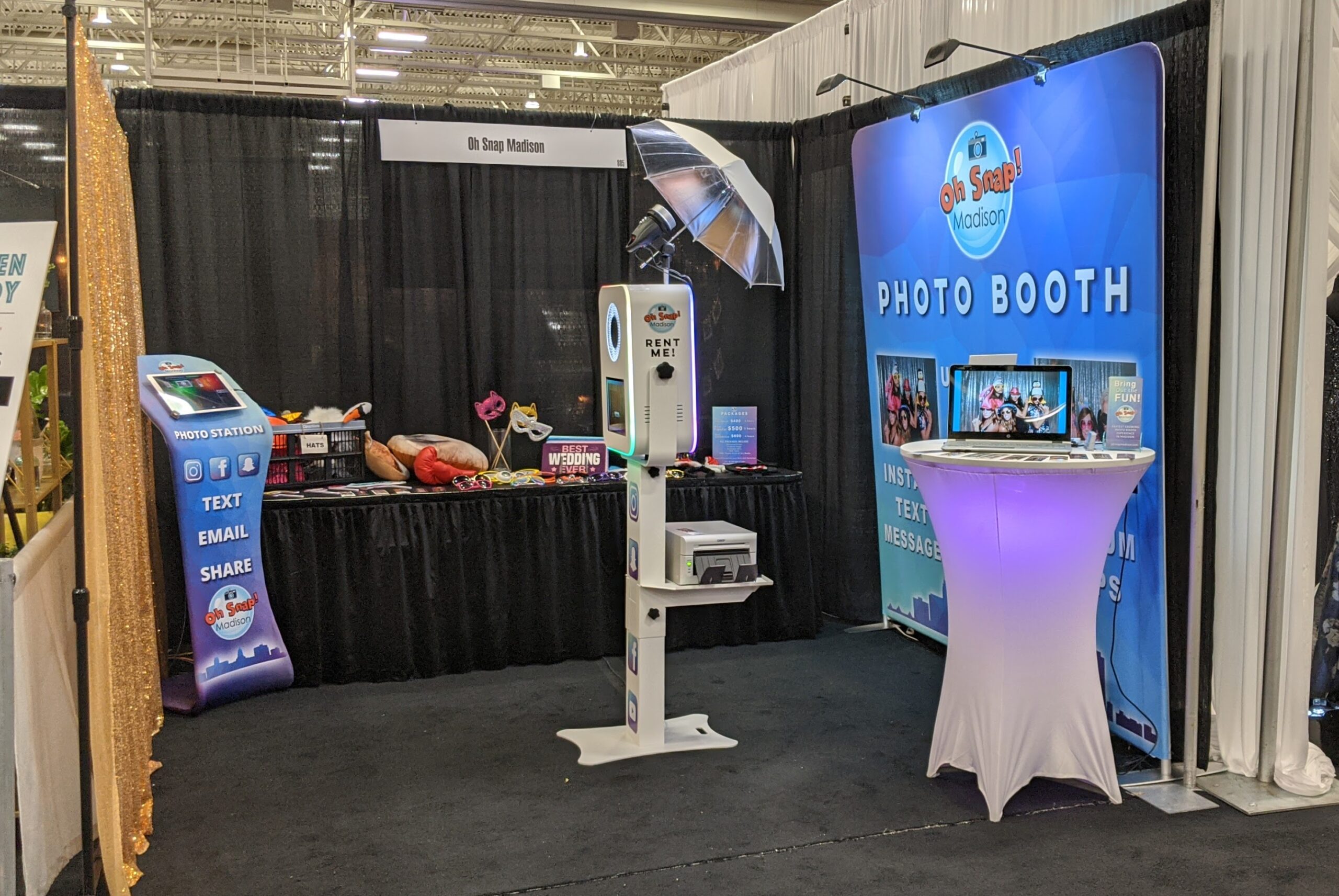 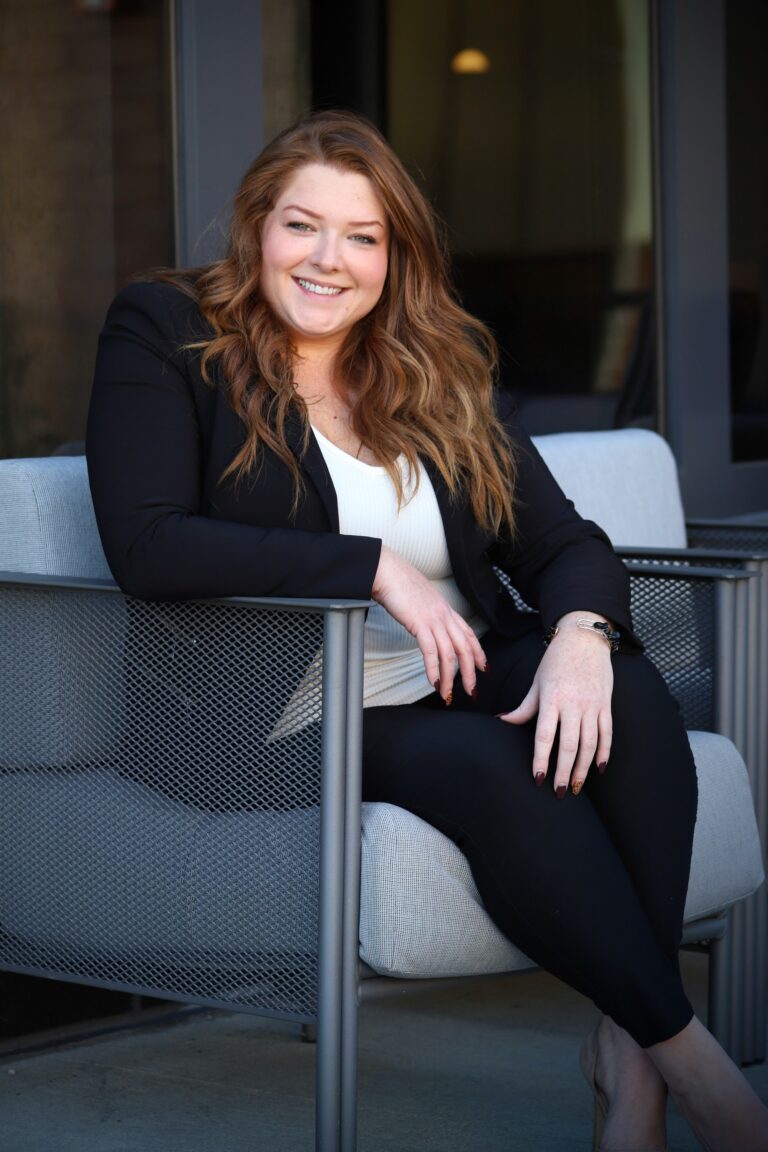 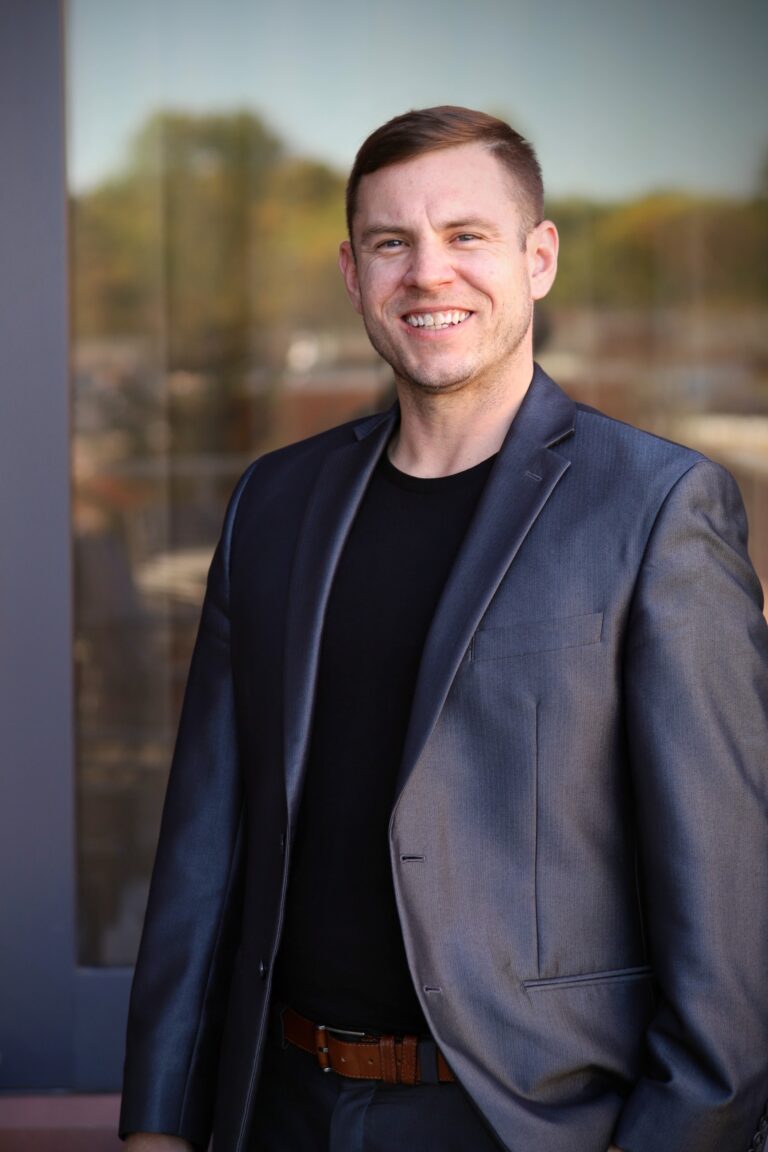 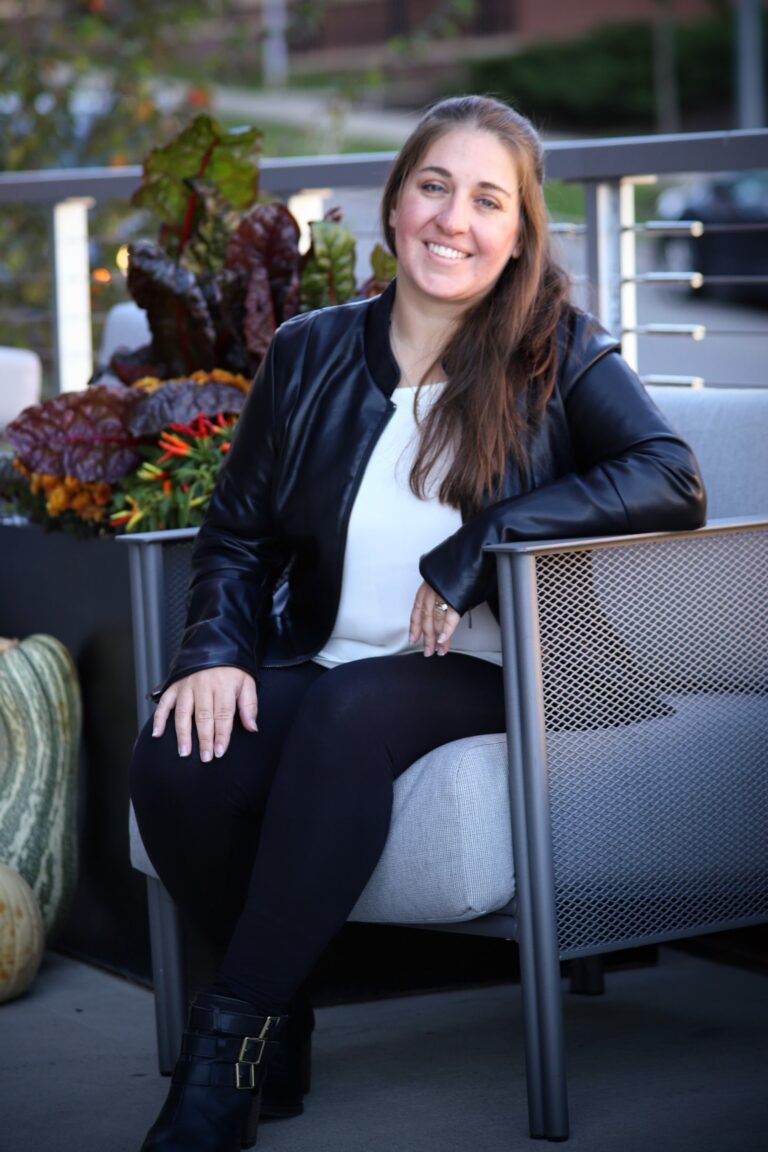 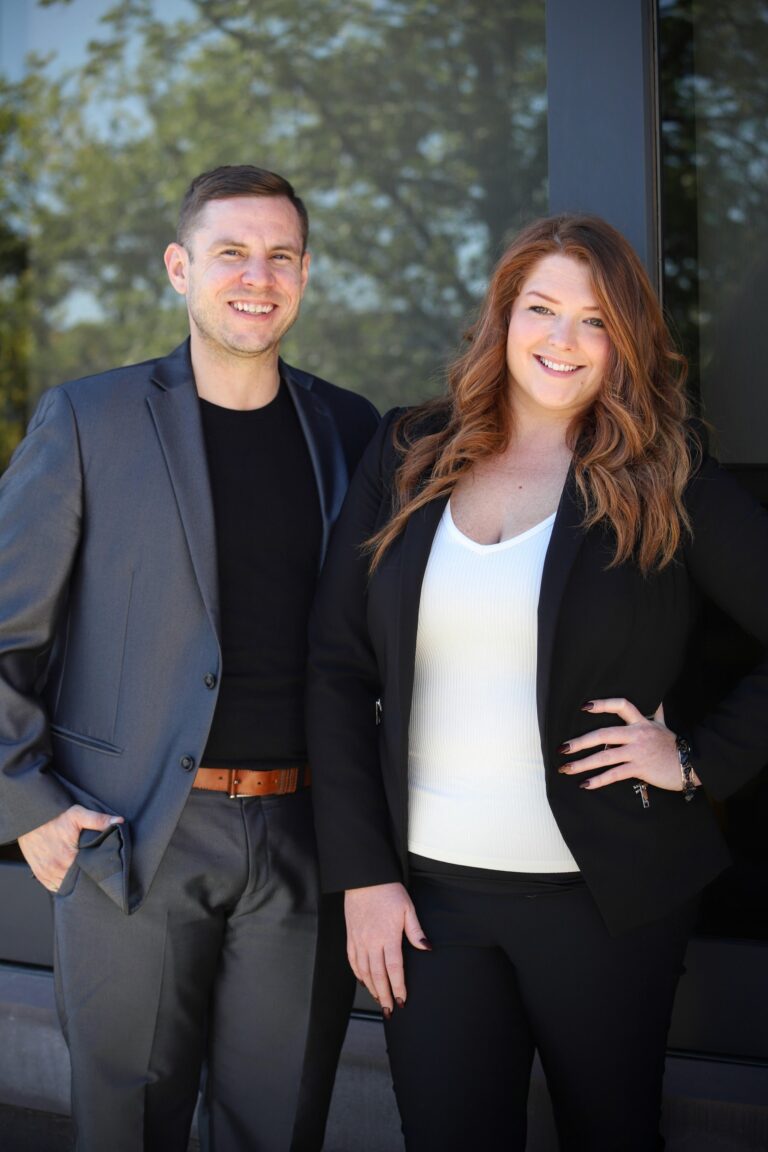 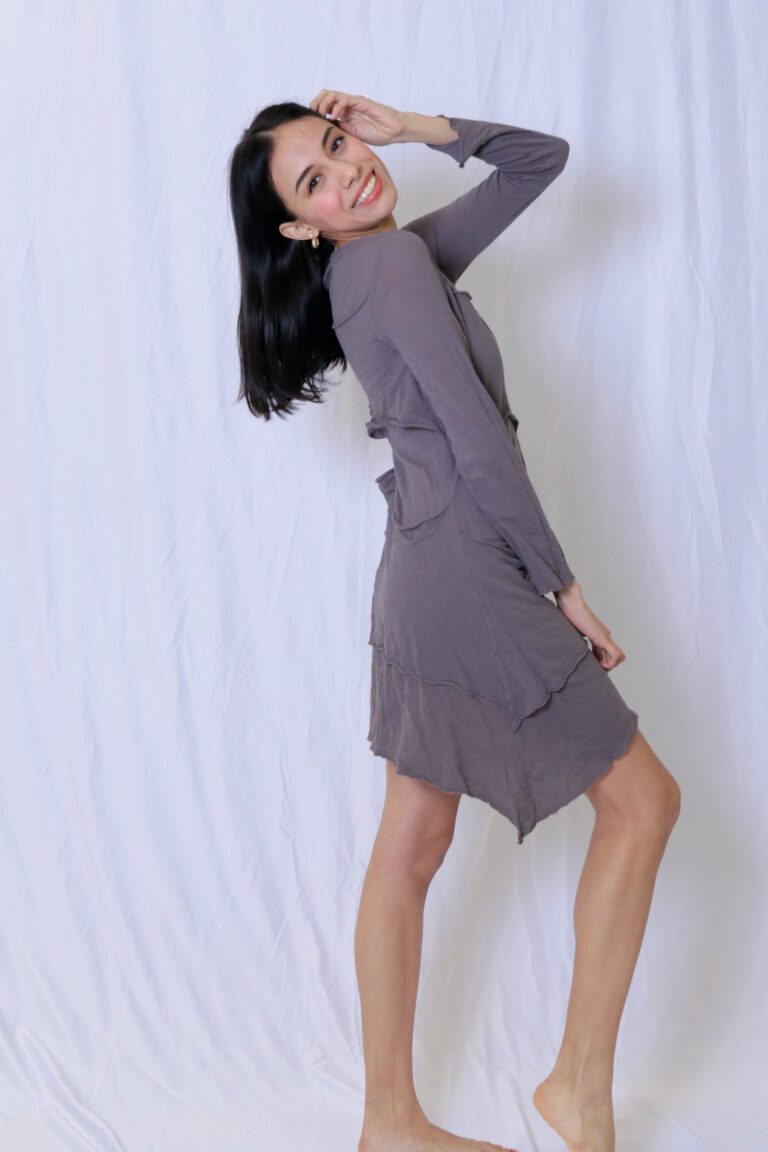 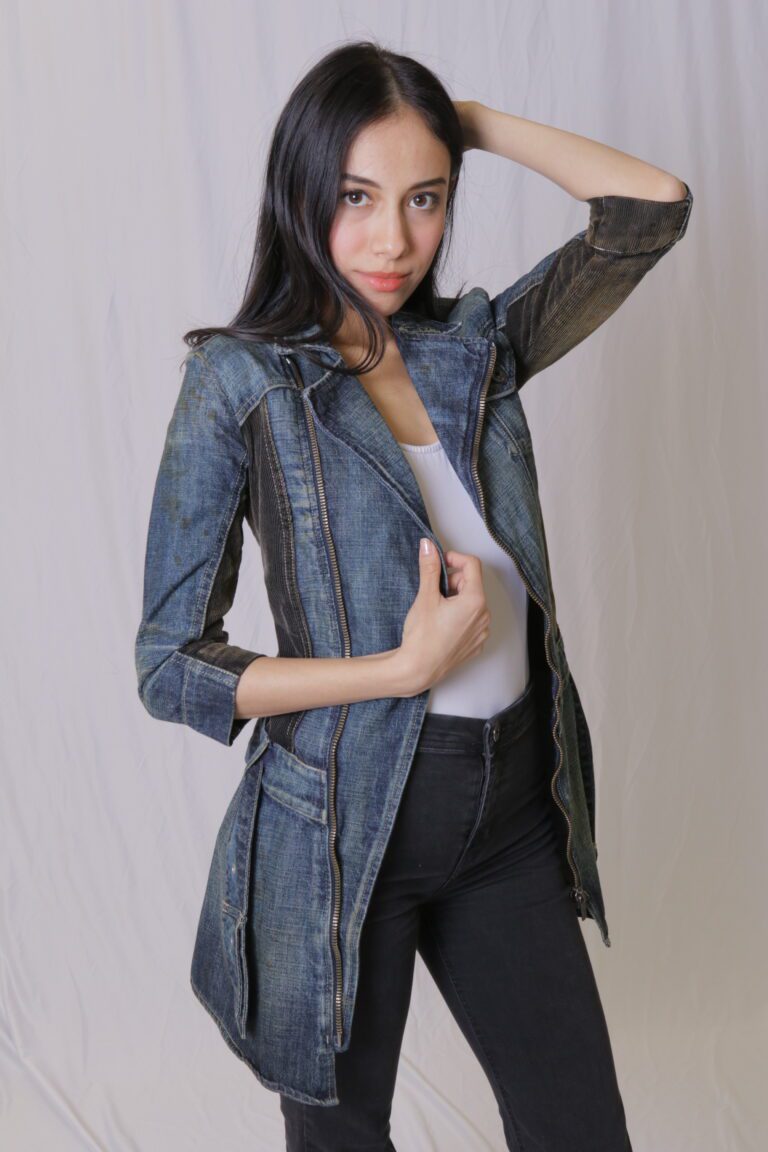 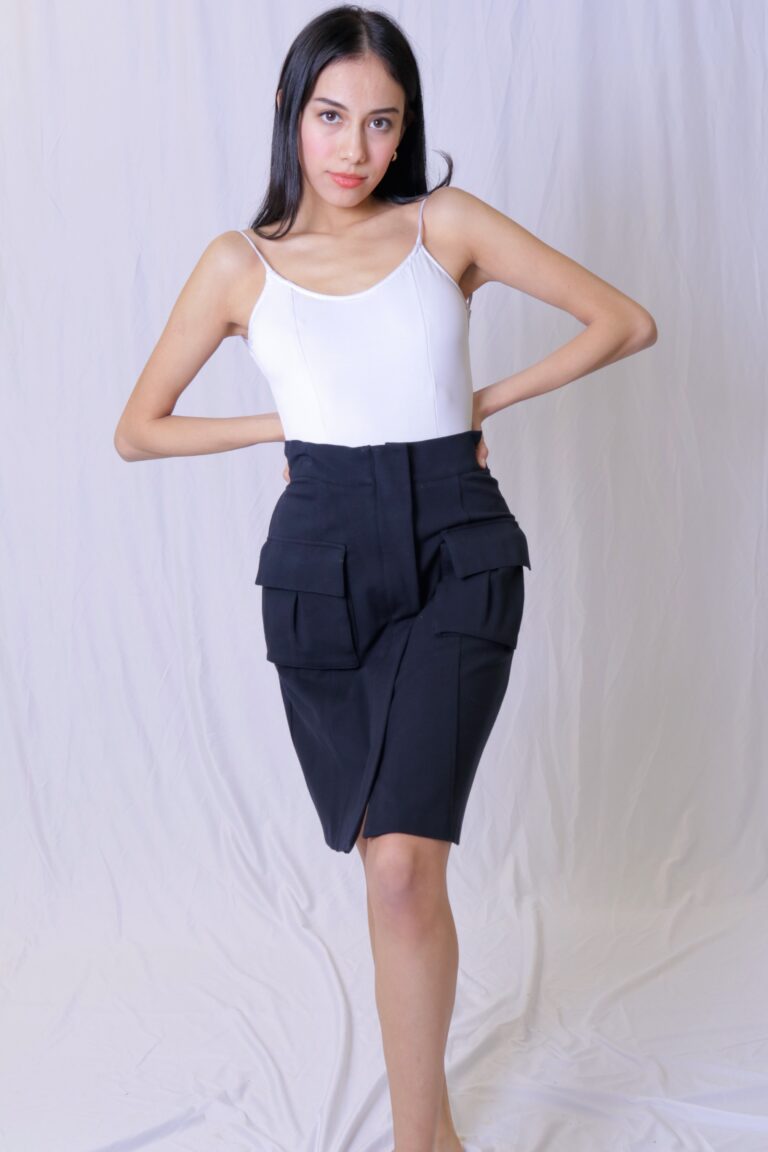 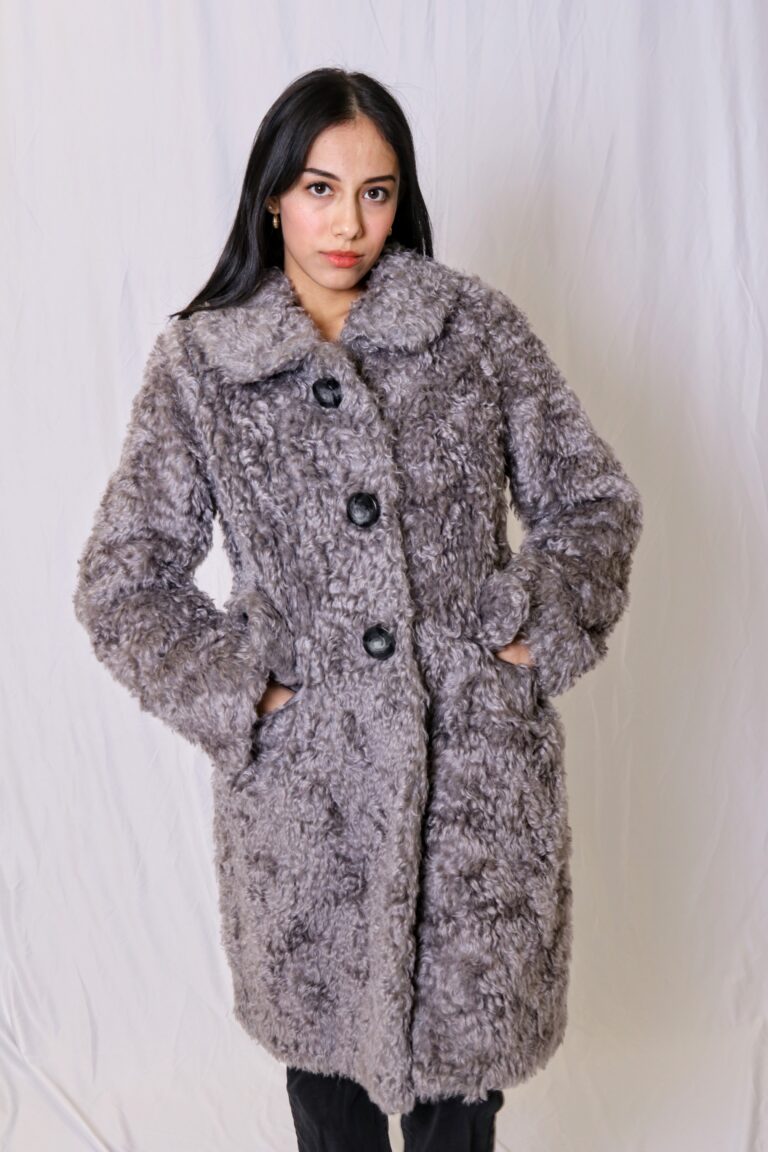 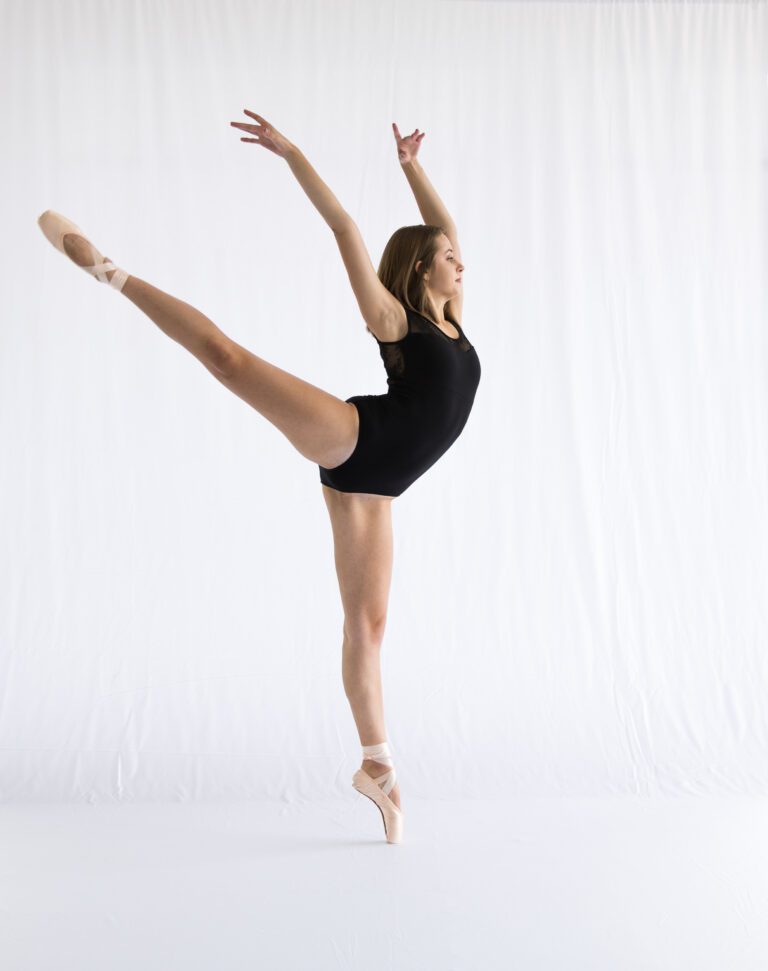 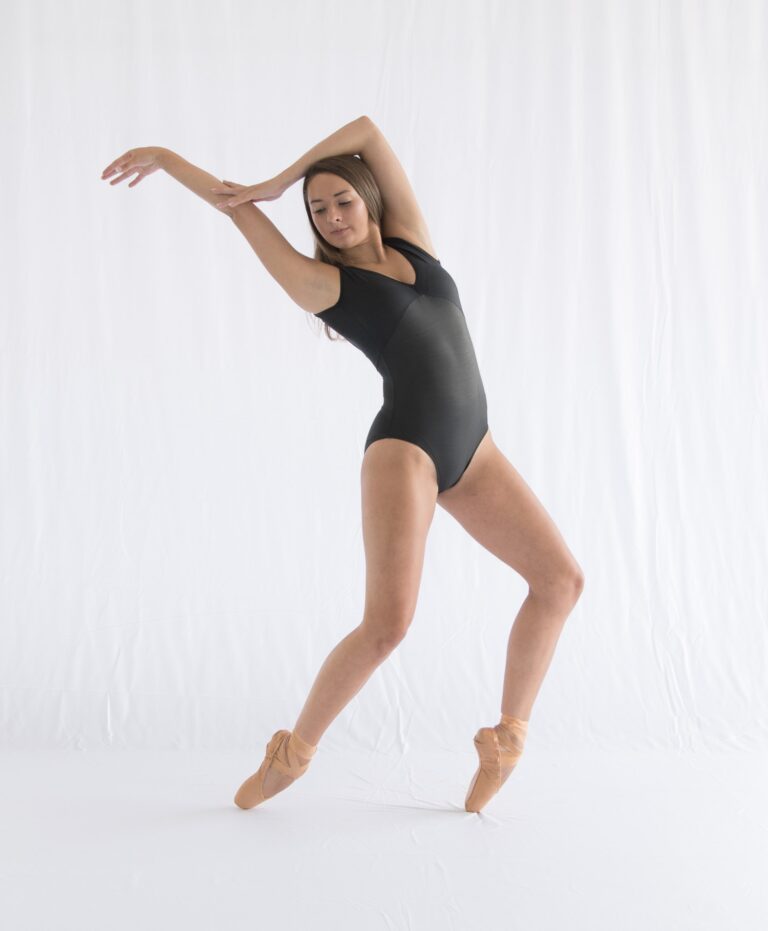 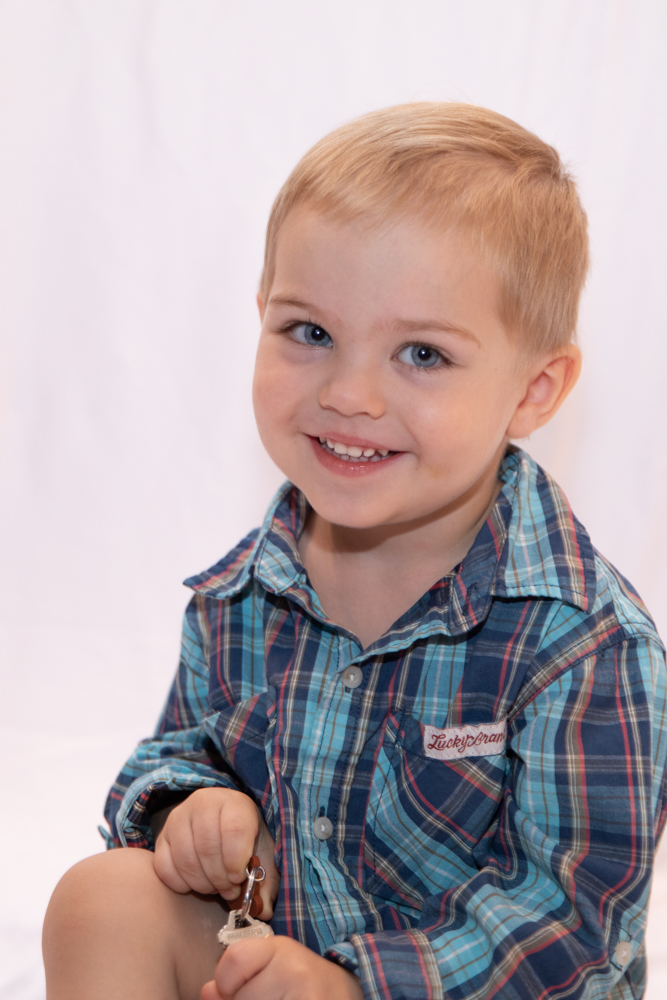 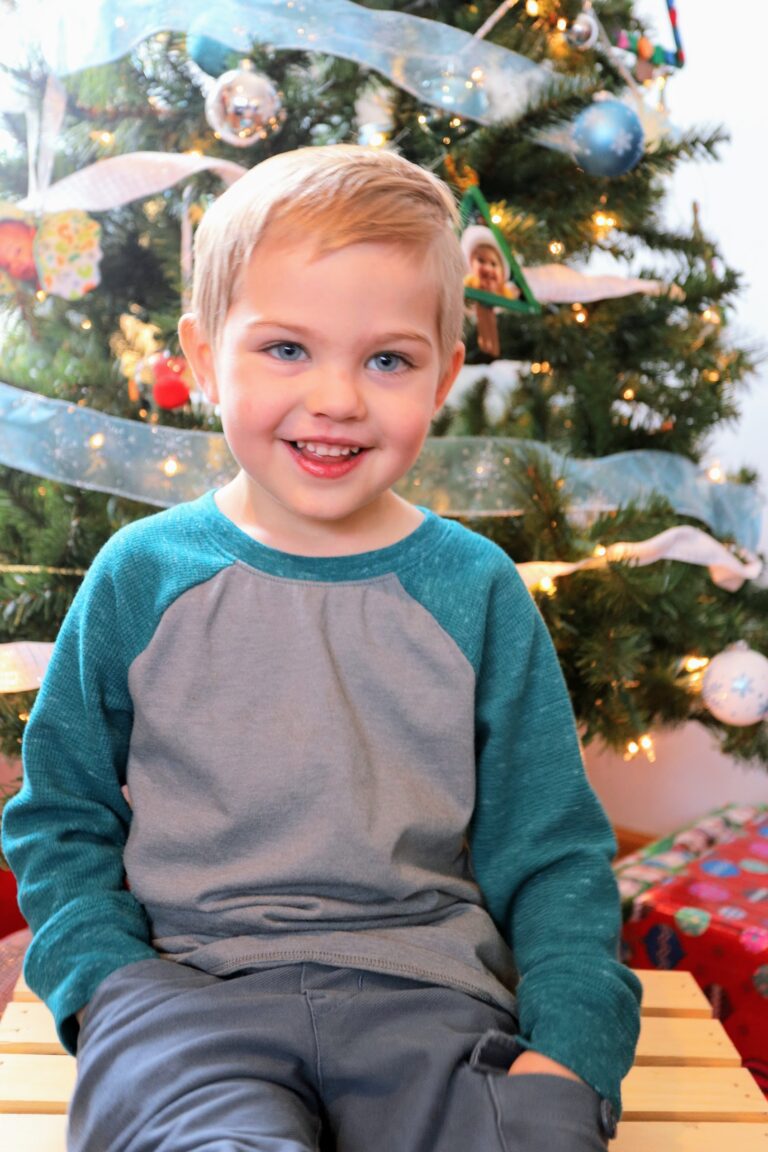 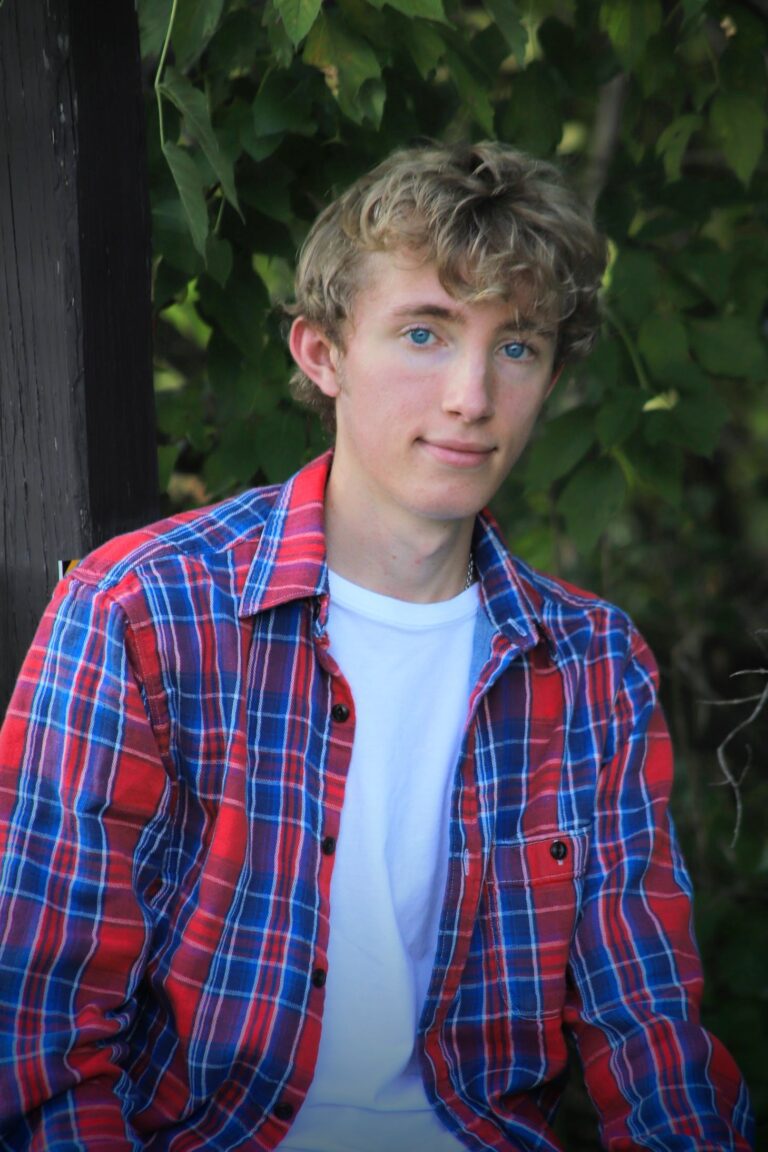 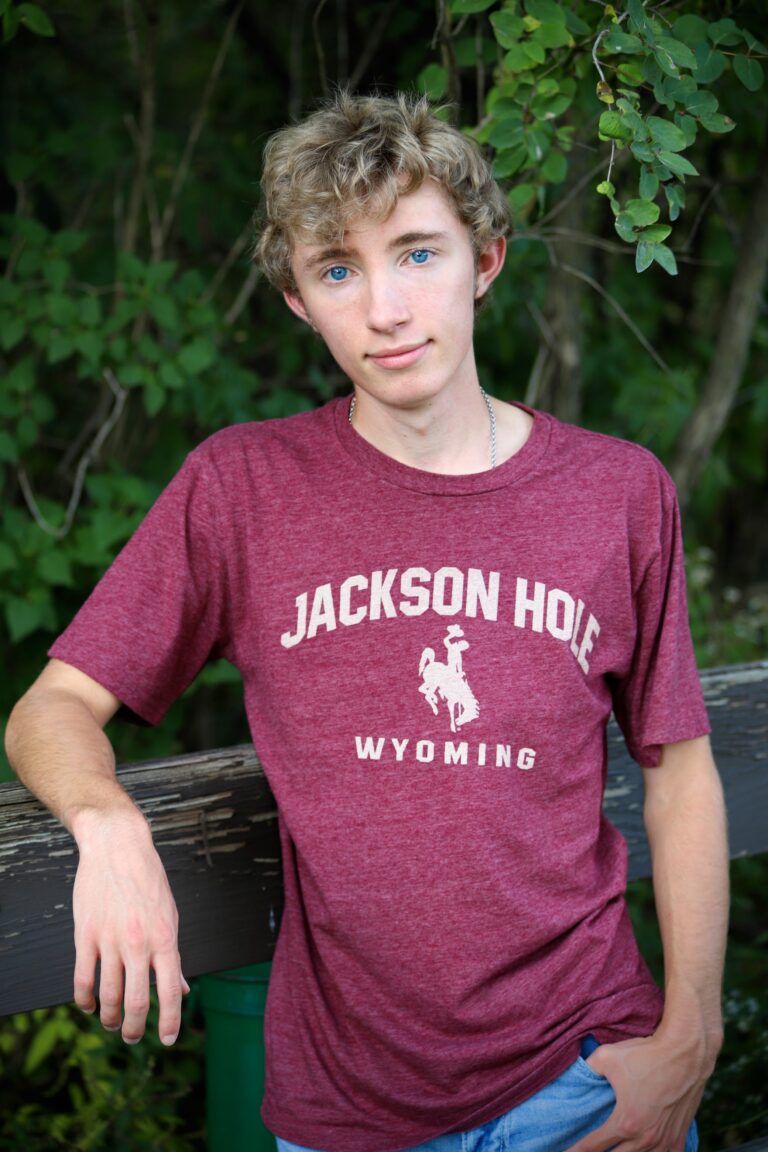 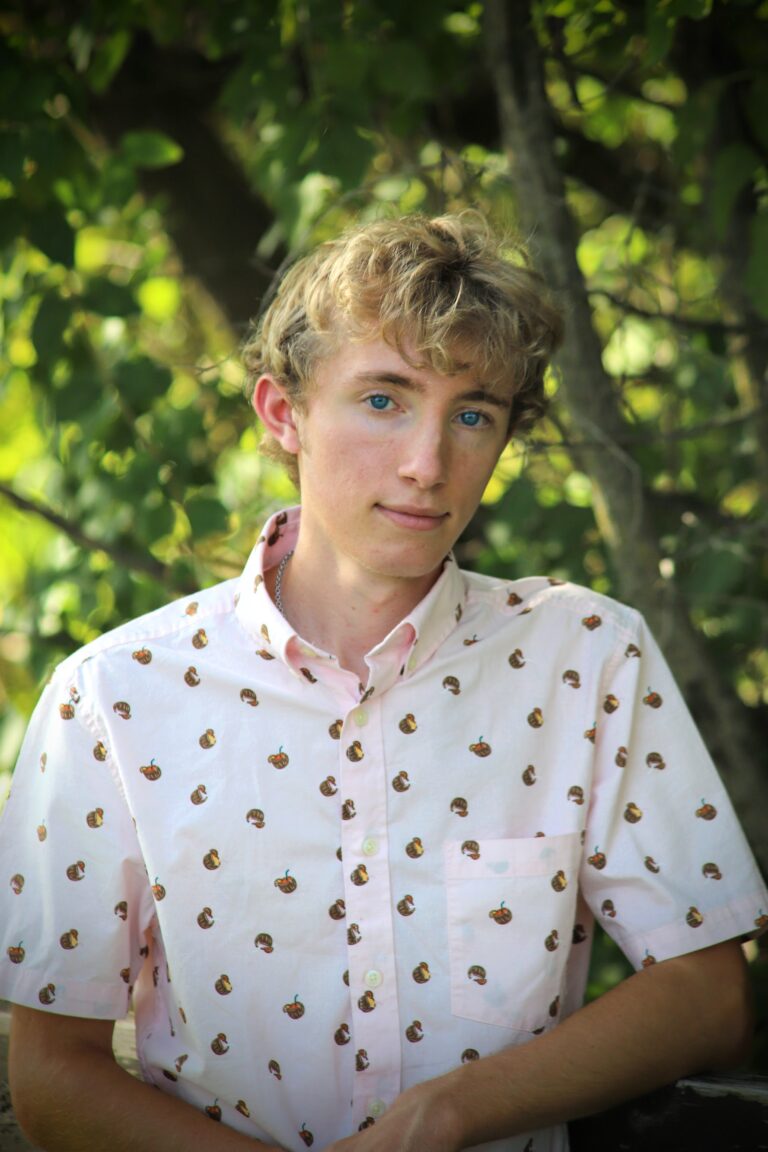 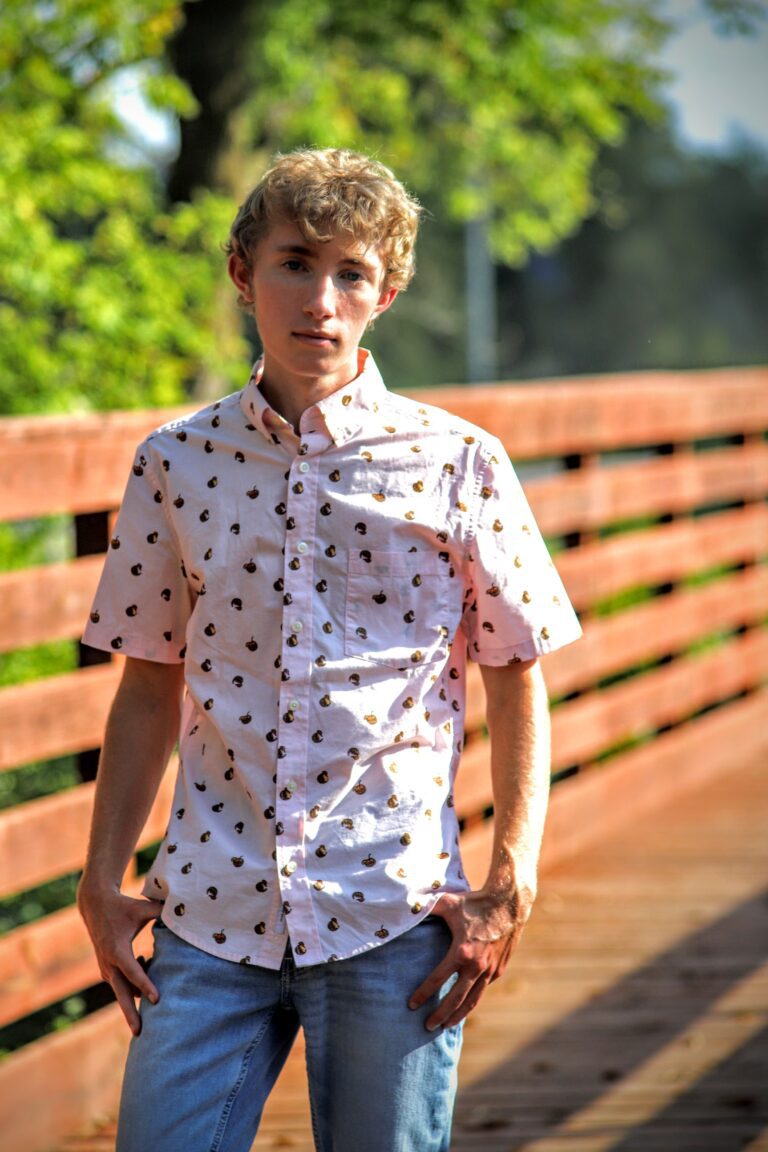